How to Celebrate Cinco De Mayo with Kids

How to Celebrate Cinco De Mayo with Kids 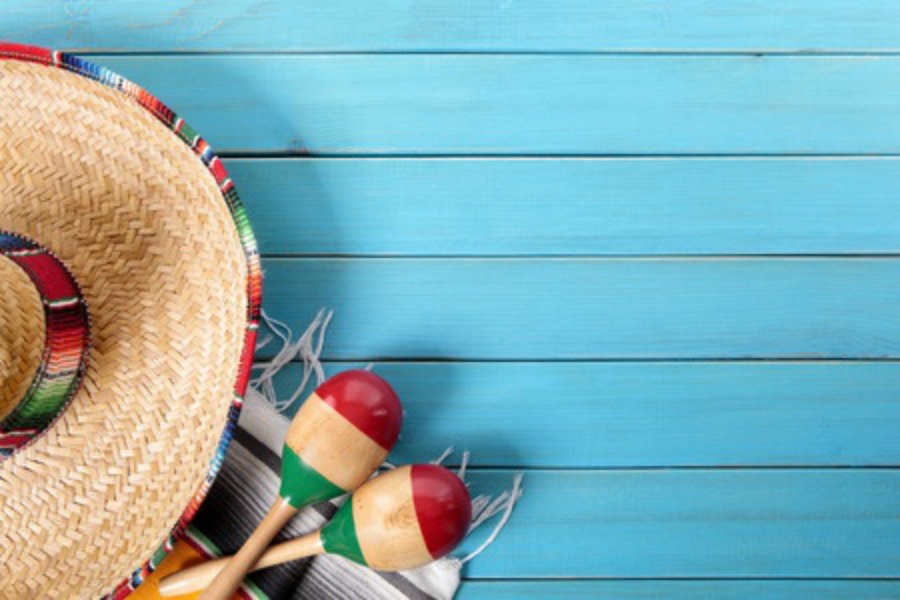 Cinco de Mayo is right around the corner, and if you’re like me, you may not know much about this celebration.  I plan on fixing that with breaking down what Cinco de Mayo is, why you should celebrate it with your kids, and even some fun activities and more to get you started.

When is Cinco de Mayo?

Despite what you may think, Cinco de Mayon is not the same day as Mexican Independence Day. That day is celebrated on September 15th. Cinco day Mayo falls on the 5th of May.

What is Cinco de Mayo?

Cinco de Mayo is not an actual American Holiday but it is celebrated, more here than in Mexico. In Mexico, the larger celebration is their Independence Day. Cinco de Mayo is a day set aside to celebrate the courage of the Mexican people during the battle La Batalla de Pueblo on May 5, 1862. On this day Mexican soldiers defeated the Mexican traitors and French Army at Puebla Mexico.

This victory did not win the war but became a symbol of Mexican unity and patriotism. Today, the celebration of Cinco de Mayo has become highly commercialized. It is known as a time for fun and dance. It is also a celebration of Mexican culture, food, music, and beverage.

The holiday is most celebrated in California, New Mexico, Arizona and Texas. Why?

The town of Puebla, the site of the battle, has the most extravagant and colorful celebration in Mexico OR the United States. They celebrate with large festivities as well as with a reenactment of the battle. 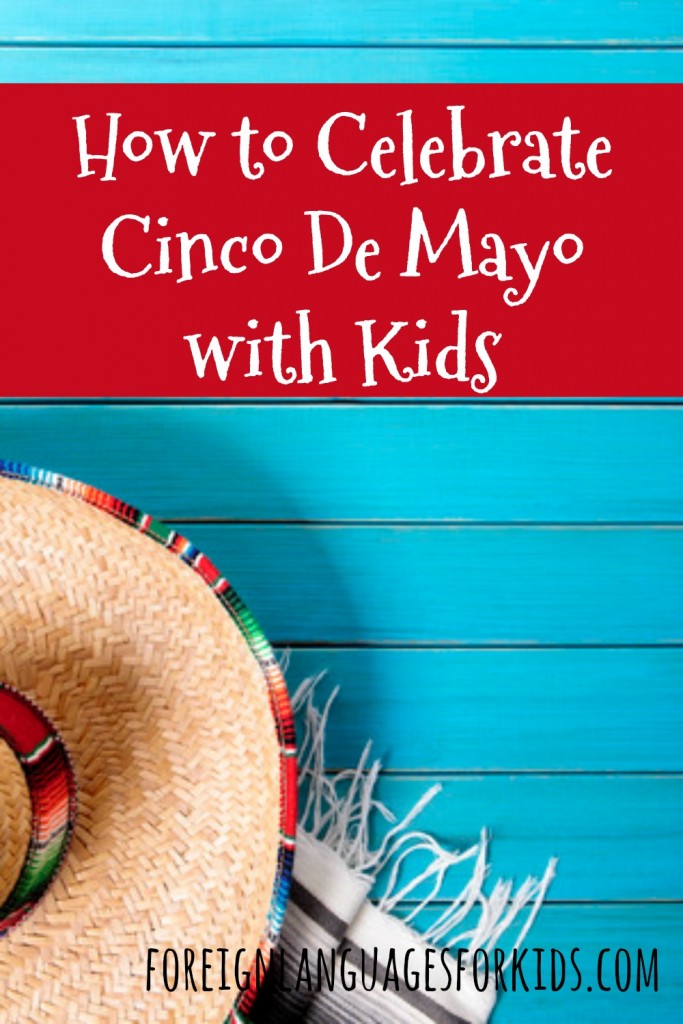 Why Should I Celebrate it With My Kids?

So, why should you celebrate Cinco de Mayo with your kids? Here are a few things to consider:

So, how will you be celebrating Cinco de Mayo this year? If you need some ideas and suggestions check out the resources below.

How to Improve Group Participation in the Classroom

Reading Time: 4 minutes In the last three weeks I have explored the first three stages of group participation and development: forming, storming, and norming, all essential developmental phases in preparation for the final phase, performing! Most of us have been doing this throughout our teaching careers in the form of group projects or presentations at the end of […]

4 Activities for Students in the Storming Phase of Group Development

Reading Time: 3 minutes Last week I mentioned some activities that can be used in the World Language classroom during the “forming” phase of group development. This week, I will address the next phase, “storming,” the time when students may begin to share differing opinions and even compete with each other in the classroom. Teachers can provide time and […]

5 Activities for Group Development in the World Language Classroom