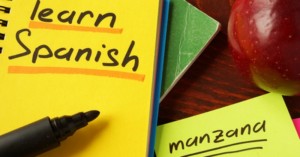 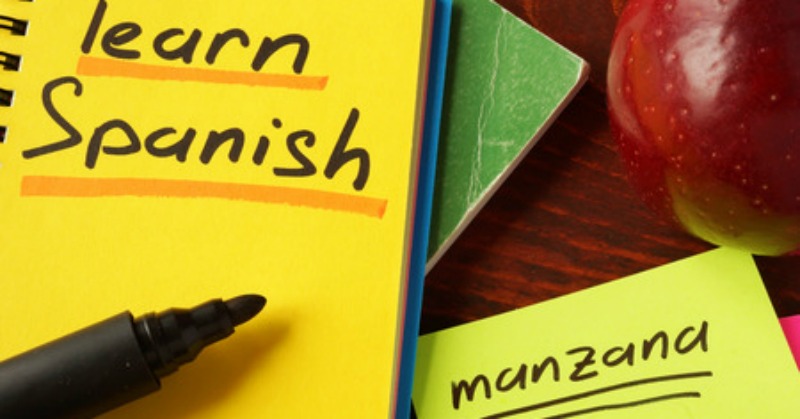 Spanish is a beautiful language, and here in the States it is becoming increasingly important for us to have at least a grasp of the language. Teaching it in your homeschool can seem daunting (especially if you don’t know it), but Spanish is one of the easiest languages to learn and you can make it fun. I minored in Spanish in college because I fell in love with it, so my boys have been hearing and speaking Spanglish for most of their lives. But it is important to me that they have a background in true Spanish before they set forth in the world. Here are some ways that we make Spanish fun!

We include Spanish in our homeschool in some way every year.

It’s a little easier for me, because I studied it for years. I don’t really need to purchase a program for them to learn from. But sometimes I do anyway. Why? It’s better for all of us to get a new perspective on how to learn a language. One of the best tools I’ve used is the Spanish for Dummies discs. If you have no background whatsoever, these discs are a good place to start. They’re divided into easy lessons. I like them because the boys get to hear correct pronunciations of the words. I’m good, but I’m not that good. I can’t quite lose the American accent. These days we use them for review, but they were a big help to the boys when they were getting the basics down.

No matter what language program you use, there are tons of ways to add a little fun to your Spanish lessons. I found a website called MisCositas that has free teaching materials and (even better) thematic units to help you teach Spanish. When we did the ‘El Bosque Tropical (tropical rainforest)’ unit one year, we turned the whole classroom into a rainforest with paper trees and animals. As we learned new words we added them to our decorations. I think the boys learned more from that unit that anything else ever. Hands-on lessons are so much better than rote memorization and worksheets, don’t you think?

We include lots of other fun stuff, too. 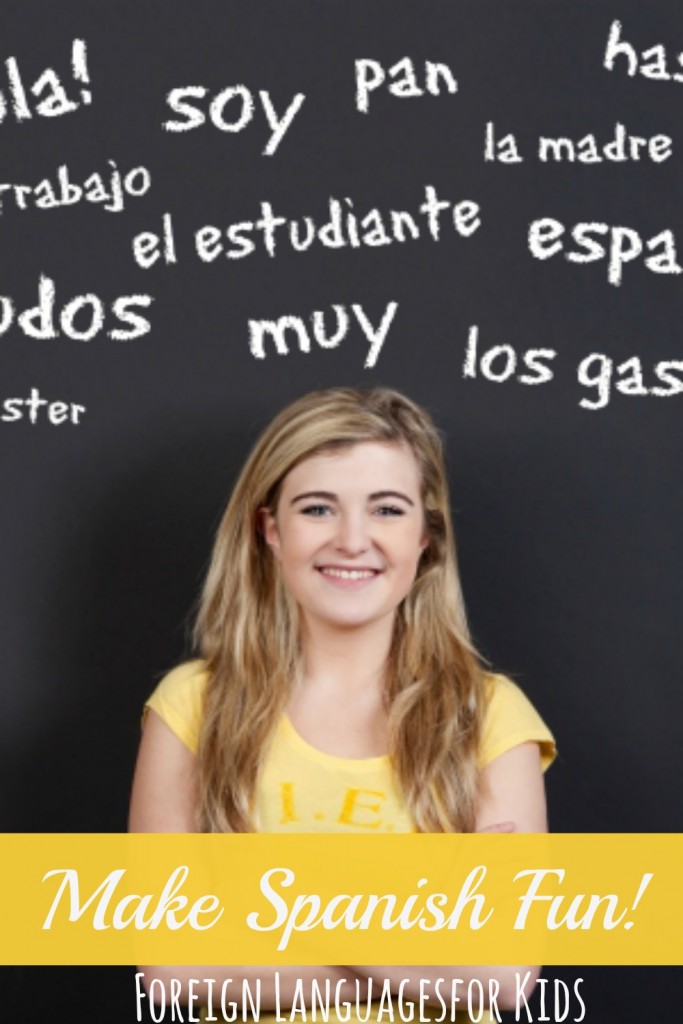 Games are a big part of our Spanish lessons.

Here are just a few we like to play:

The great thing about those games is that they’re all pretty easy to put together yourself for various lessons. For example, we have a Types of Food Bingo, a Weather Bingo, and an Articles of Clothing Bingo. I made the cards up myself in Word and printed them on card stock. Laminate those little buggers and you have years worth of play to first teach, then to remind, your littles of words they may have forgotten over time. I made up the Word Match cards, too, with similar categories. That game is amazing for helping them think of the Spanish meaning automatically. And even though my boys are supercool teenagers now, they still love to play it.

There are three types of books I recommend for learning the Spanish language.

The first should be obvious–a Spanish-English dictionary. Our copy of The Oxford New Spanish Dictionary is well-thumbed and should probably be replaced. We rarely get through an entire lesson without pulling it out.

The second might surprise you, especially if you’re just starting out, but a Spanish reader is imperative. We started out with Easy Spanish Reader by William T. Tardy, and I was so pleased by how quickly it helped my boys pick up the language. The short essays are entirely in Spanish, as are the questions at the end. (This is where the dictionary came in handy.) We started reading from it on the very first day, the boys writing out translations as we read. I was surprised that they were able to answer the questions within a few days and it took a very short time for them to be able to read most of an essay without referring to the dictionary. Within a couple weeks, they no longer had to write the translations down because they could retain what they were reading and answer the questions. It. was. amazing.

The third type of book is any ol’ picture book that is in Spanish but has the English translation. Being able to read the text in Spanish then check the translation in English is a huge help. I would even venture to recommend a book of Pablo Neruda’s poetry. One, he’s a genius, and two, there are scads of books out there that have the poems in Spanish on one page and in English on the next. Seriously, we use Pablo all the time. Thanks, Pablo.

Spanish is easy to learn because each letter only has one sound and, unlike English, each word has one meaning. There are a few exceptions to those hard rules, but they are truly few. So don’t make it hard on yourself. Make it fun, and your littles will learn Spanish easily. 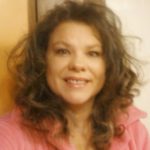 KT Brison is a former children’s librarian and educator who gave all that up for the most important job in her life—homeschooling her boys.Though she loves the outdoors and rambling around her farm, she can usually be found with her nose in a book. Any book. As long as it has words. You can find her blogging at Lit Mama Homeschool or like her on Facebook for daily updates.

4 Activities for the Norming Stage of Group Development

Reading Time: 2 minutes Tuesday Teacher Tooltip: Take advantage of the norming stage of group development to allow students to enjoy pair work in the World Language Classroom During the last two weeks, I have addressed the first two stages of group development, forming and storming, where students become acquainted with one another and wrestle with all different personality […]

Reading Time: 2 minutes            As I check the news online, I think I am the exception as I skip most of the video clips and seek out the written content. For our company, we are filming short informational videos about our Spanish program because it’s visual, quick, and easy to receive the information this […]

5 Tips for Spring Cleaning (AND LEARNING) With Kids!

Reading Time: 7 minutes It’s SPRING! This is a great time of year to put the windows up in your home and get the fresh air flowing. It’s also the time of year when many of us begin to think about cleaning out the dust and grime that has built up over the winter, and purging the clutter that […]